Test123 is a testing Poptropican created by the Poptropica Creators. He is used to show up on sneak peeks of islands, including Zomberry Island, Virus Hunter Island, Back Lot Island, and others. He is also a member and technically a Poptropica Creator. The first time he officially appeared on an island was in Mocktropica Island, where he is seen on one of the computers.

Test123 in Poptropica Sneak Peeks walking in an unknown cave.

Test123 in another unknown cave. 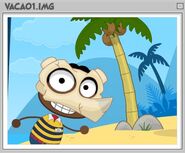 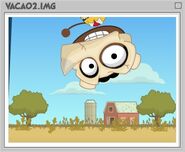 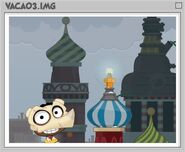 Test123's profile.
Add a photo to this gallery

Retrieved from "https://poptropica.fandom.com/wiki/Test123?oldid=115931"
Community content is available under CC-BY-SA unless otherwise noted.