24 Carrot Island needs your help! Children have gone missing, and the island is going through an economic depression due to a mysterious disappearance of carrots. You must stop the evil Dr. Hare's rabbot from taking over all of Poptropica with his mind control ray and return both carrots and children safe and sound. 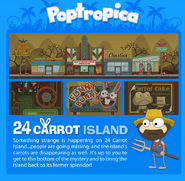 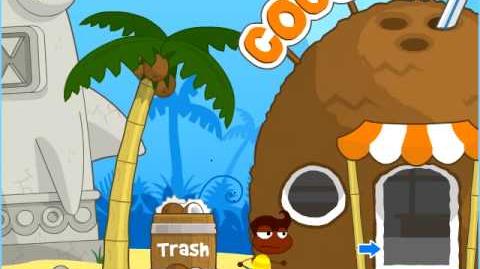