What's on your mind?

The team is still busy converting all the islands for the new version of Poptropica, but until that's done, we figured we'd let you play the old islands while Flash is still available! ... Look for Early Poptropica on the map, enter your login, and take a trip down memory lane! and The Poptropica Creators had to make the difficult decision to turn off some of the islands as they transitioned the technology of the game from outdated Flash to a new platform so everyone could continue to play worldwide.

Hey everyone, I know that this wiki is pretty much dead and so is Poptropica, BUT allow me to officially introduce myself.

I started playing a long time ago, maybe around 5-6 years. Of course it's not a long time in comparison to other players, but it's enough time where I've seen and played all of the older islands.

I'm a bit sad on what this game has become. It feels quieter. Any common room outside of Home island is a desolate place, which is not what I remembered a few years ago. It angers me that the older islands are now locked behind a Membership. It feels like a slap in the face to players who've been faithful to the game.

Also, there are hardly any free islands anymore. Seriously, I get only 8 islands while the older Poptropica had nearly 50 islands?? Where are realms?? I can't find it anywhere anymore. Why can't I customize off of other characters? What gives?

And don't get me started on mobile. It's completely neglected and still hasn't been updated with the more modern Poptropica on PC. It's true that I can access different islands, but other than that there's not much content. I remembered when we actually had User pages, that listed our tribe, screenshots, favorite thing etc. I miss my older items. Poptropica insists that they're working on it but lately I've been seeing them remove more quickly than they add.

And why does the PC version have ads?!! What kind of rinky dink appstore stuff is that?!

I am disappointed on what this game has turned into. So many features have been removed. This game has become completely boring. :(

BTW, here's my character. She was originally named Trusty Runner, although I didn't like her original name so now she's Bronze Shadow. 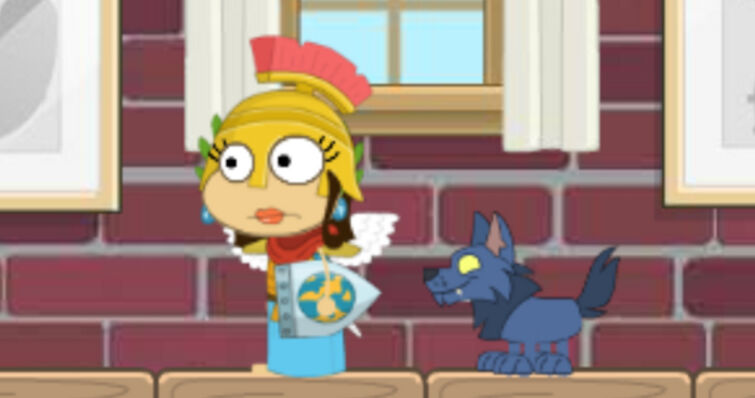 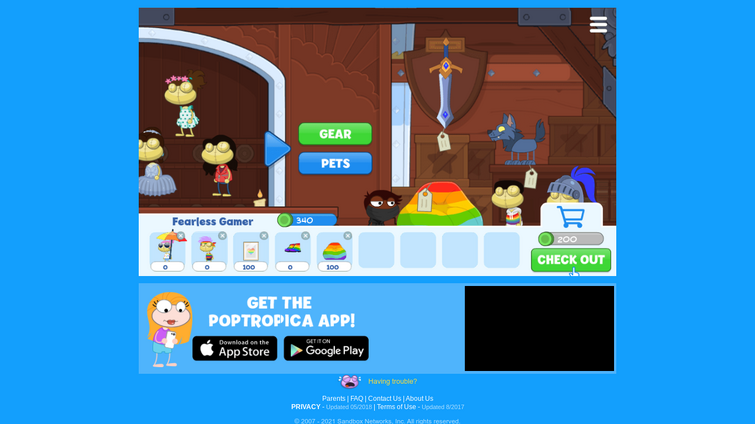 For example, like Poptropican and Survial, and also How Bazaar.

I have 5 years of poptropica experience

I created a new account yesterday because it seemed like my old one didn't transfer to haxe. i kept the tab open and played today to then it froze while i was playing and after i refreshed it kicked me out. i went to log it and it just loads for hours. what do i do?

WHERE IS SHRINK RAY ISLAND?! Is it on the app for phones?

I just recently wanted to play poptropica again but i think they deleted my account from 2010. have they done this and if not how do i recover it. they say type ur username and press ok for the forgot password to appear but it never shows up?

Is Poptropica realms still a thing??

Wow, I had no clue Poptropica had a wiki. I guess everything has a wiki!

I guess this new era is cool, but I miss the old stuff. I wish I could have finished Mystery Train. That finale was tough to conquer.

I hope we can get the Poptropica we love back. With Flash obsolete, that may just be a dream.

I can't rebuy the items because it says I already own them, but they don't appear in my inventory. Has this happened to anyone else? 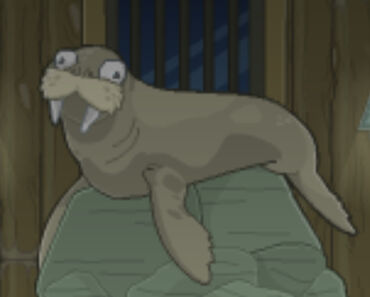 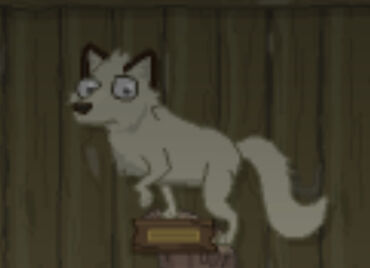 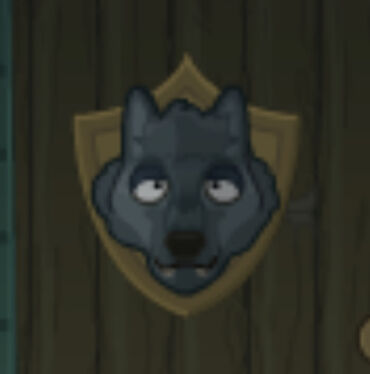